Recognized as a visionary thought leader in youth sports safety and a pioneer in concussion education for the past seventeen years, Ms. de Lench, in addition to being Founding Executive Director of MomsTEAM Institute, is also the Founder and Publisher of MomsTeam.com,® now beginning its 17th year as the trusted source for all sports stakeholders  of comprehensive, well-researched, objective information on a wide array of youth sports health, safety, nutrition, and sports parenting topics.

Ms. de Lench is the Producer/Director/Creator of the critically acclaimed documentary The Smartest Team: Making High School Football Safer, which shows how to reduce the high rate of concussions in high school football, and better identify and manage them when they occur. The documentary has been airing on selected PBS stations across the country since 2013. 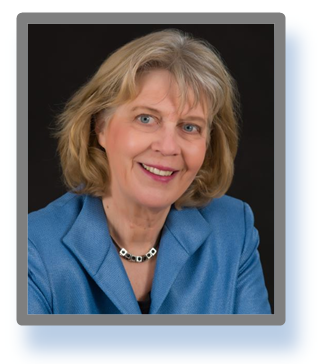 An active journalist and blogger for MomsTEAM and The Huffington Post, Ms. de Lench is the author of "Home Team Advantage: The Critical Role of Mothers in Youth Sports" (Harper Collins), and a sought-after lecturer, keynote speaker, and symposium panelist on a wide range of youth sport topics.

Among the most recent symposia in which Brooke has participated are a two-day summit at the University of Tennessee at Chattanooga on the Sports Injury Epidemic, a recent Aspen Institute roundtable on "Playing Safety: The Future of Youth Football," a symposium on preventing sexual abuse in youth sports organized by the National Center for Missing and Exploited Children in Washington, D.C., and as a panelist at the 2nd annual Coalition for Concussion Treatment (#C4CT) summit at the United Nations during Super Bowl XLVIII Week in New York City.  She will be a featured presenter at the 2017 International Olympic Committee World Conference on Prevention of Injury in Sport to be held in Monte Carlo, Monaco from March 16 to 19, 2017 on the topic "Reducing the Risk of Concussions in Young Athletes By Implementing Evidence-Based Principes: What Is The Winning Blueprint."  Ms. de Lench has also been invited to speak at the 12th World Congress of Brain Injury in New Orleans, Louisiana on March 29-April 1, 2017.

In 2002, Brooke established Teams of Angels, a non-profit 501(c)(3) organization supporting families whose children have died or been catastrophically injured while playing sports.  In 2003, she spearheaded Teams of Angels' successful "Save a Child's Life - An AED For Every Team" campaign, which raised funds to supply automated external defibrillators to teams across the country. She continues to provide support for and consult with families of youth athletes who have suffered catastrophic injury or death playing sports.

A veteran of more than 300 live television appearances, Brooke has appeared on all the major television networks (ABC, NBC, CBS, and Fox, ESPN, and HBO), as well as The Today Show, CBS Morning Show,  Early Show, and appeared in three documentaries on youth sports, which aired on ESPN, HBO and A&E respectively.  Most recently, she was featured in a segment of ESPN's award-winning investigative sports journalism program, "Outside the Lines."

Brooke has served as a spokesperson for major national brands such as Gatorade, Shock Doctor, Addidas, Boiron Pharmaceuticals, and others.

A former high school and college athlete, ranked squash player, soccer coach and administrator, and long time youth sports safety reform advocate, Brooke is the mother of sports-active triplet sons and lives in the Boston area. She can be reached by email at delench@MomsTEAM.com or you can follow her on Twitter @BrookeDeLench. 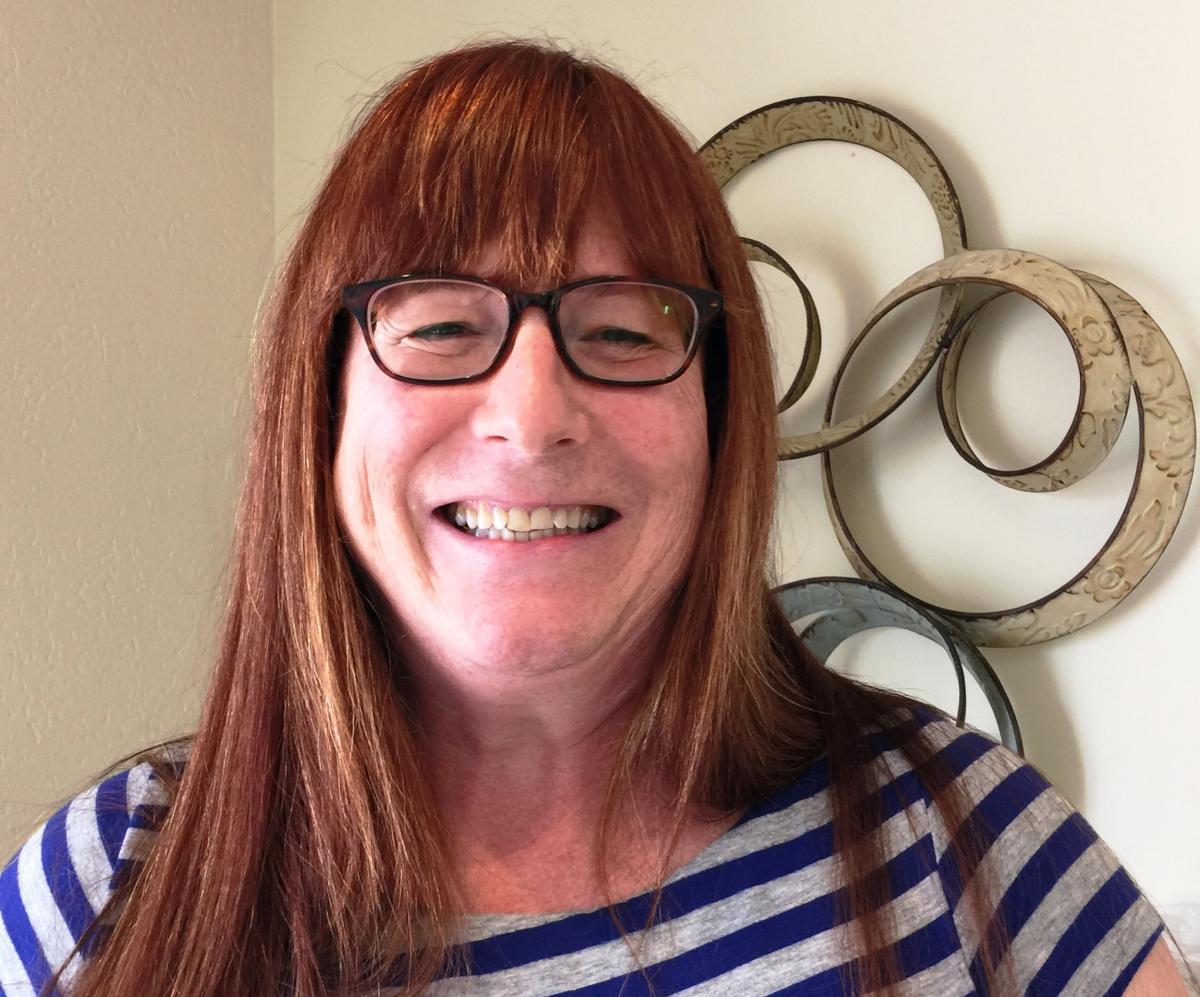 Ms. Barton Straus is an award-winning journalist and attorney.  She has been Senior Editor of MomsTEAM.com since its launch in 2000.  A prolific writer and editor, Ms. Straus has authored or edited thousands of articles for MomsTEAM on a wide range of youth sports safety topics, with concentrated experience writing about concussions, sports injury prevention, overuse injuries (particularly in youth baseball), nutrition, heat illness and hydration.  In May 2016, Ms. Barton Straus was honored by the American Academy of Orthopaedic Surgeons with its prestigious Media Orthopaedic Excellence (MORE) award for her article, Counting Pitches Can Save Young Players' Arms But Not Always Used Consistently.

She was co-writer and researcher for the MomsTEAM PBS documentary, The Smartest Team: Making High School Football Safer, for which she compiled the exhaustive bibliography and annotated guide to source material found on the Smartest Team website.

Ms. Barton Straus is graduate of Harvard College, where she was an Editor of the Harvard Crimson covering the nationally-ranked men's soccer, swimming, and track teams. She  received her JD with honors from the Francis King Carey School of Law at the University of Maryland, where she was Associate Editor of the Maryland Law Review and a member of the Order of the Coif.

While writing and editing for MomsTEAM, Ms. Barton has also continued to practice law, most recently as a solo practitioner, with earlier stints with small, medium, and large law firms, including DLA Piper (where she began her legal career) and for ten years as a staff attorney for Mobil Oil Corporation, working primarily on antitrust and dealer franchise litigation.

A former elite high school middle distance runner,  youth baseball and soccer coach and administrator, Lindsey lives on Cape Cod.  She can be reached by email at lbartonstraus@momsteam.com. 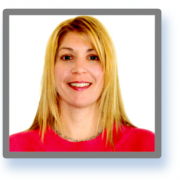 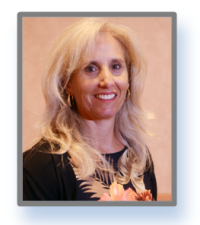 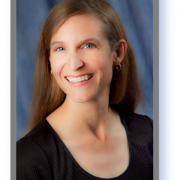 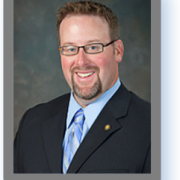 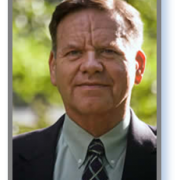 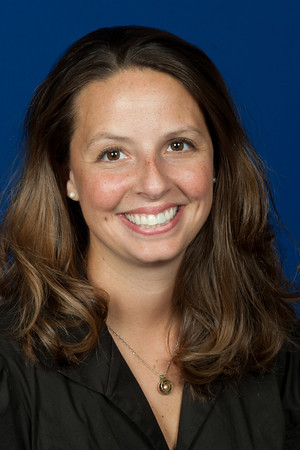 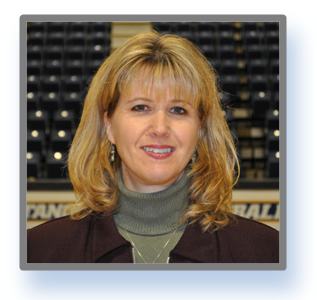