The day when monitoring of head impact exposure in football and other contact and collision sports becomes commonplace is closer at hand than one might think.

An increasing number of head impact sensor products in this rapidly evolving field are already on, or about to come to, the market. Most but not all are designed to capture the kind of data that an increasing number of concussion experts say may be helpful in combatting the chronic underreporting/under-identification of concussions that is endemic to sports at all levels, from Pee-Wee to the pros, and to track the number and force of subconcussive hits that have also become a growing concern.

The following is a list of some of the impact sensor products that are on, or about to, come to, the market.

Neither MomsTEAM nor MomsTEAM Institute endorses any particular sensor product over any other, and provides this guide for informational purposes only, although we do believe that, in addition to their use in scientific research, impact sensors have the potential, when properly used, to improve the safety of contact and collision sports at all levels, by providing sideline personnel with an additional tool to help them identify athletes who may have been concussed, track impacts over time (which may eventually lead to the development of so-called hit counts (thresholds for the number of hits of a certain magnitude or force above which the risk of short-, medium- and long-term brain injury is significantly more likely), and provide coaches with information which may be used in teaching athletes how to adjust their technique, such as the way in which they tackle and block in football or deliver or absorb a check in ice hockey or boys' lacrosse, in order to reduce the number and force of hits that may result in brain injury, either as a result of a single blow that results in concussion or from the cumulative effect of repetitive head trauma. 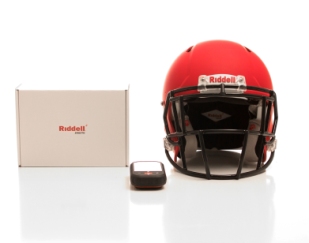 The Riddell InSite Impact Response System is a new integrated monitoring and alert system designed specifically for the proactive protection of football players. Riddell developed InSite based on its Head Impact Telemetry System (HITS) and Sideline Response System (SRS), a technology that has analyzed nearly 1.8+ impacts since 2003. It is one of four impact sensors worn during the 2013 football season by the Newcastle, Oklahoma high school football team which was featured in the PBS documentary,"The Smartest Team: Making Football Safer." 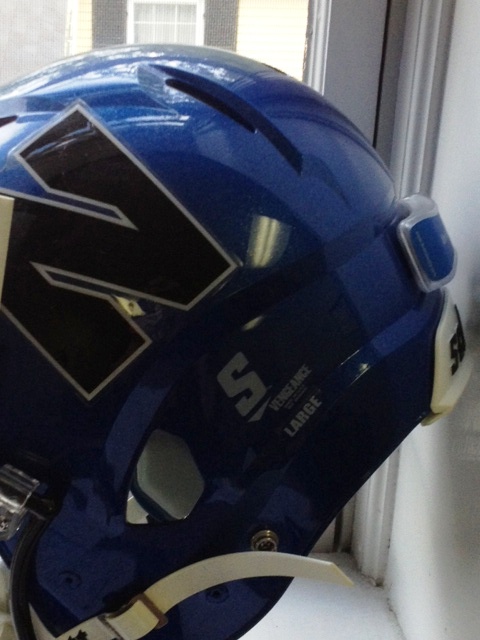 Brain Sentry was founded by a team of award-winning product developers with backgrounds in aerospace, medical products and sports.The result of Brain Sentry's efforts has been the development of an innovative helmet-mounted device that alerts when an athlete suffers a potentially dangerous impact. We help coaches, parents and safety monitors identify players that should be evaluated for a concussion. Our focus is every kid and every helmet. Our development team took significant efforts in designing a system that accurately measures appropriate impact forces, is affordable, is safe, and does not burden the volunteer heroes that run youth sports leagues.

It is one of the four impact sensors worn during the 2013 football season by the Newcastle, Oklahoma high school football team featured in the PBS documentary, "The Smartest Team: Making Football Safer." 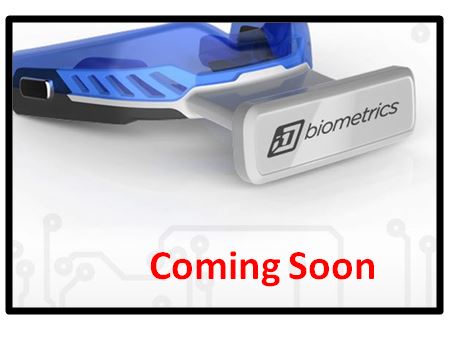 1 Biometrics' Hammerhead Impact Sensing Mouthguard is a state-of-the-art product that measures the linear and rotational impact, location, and level of each hit an athlete has absorbed during all levels of competition in contact sports. This data can provide sideline personnel with the resources they need to make real-time assessment of the athlete's exposure to impacts sustained on the field. The information gathered is available throughout an athlete's playing career, with their brain's impact history all stored in a secure cloud database. A prototype of the mouthguard is featured in the PBS documentary, "The Smartest Team: Making Football Safer."

Safebrain is a sensor that athletes wear on their helmets to help determine if they may have been hit hard enough to have a Traumatic Brain Injury (TBI). Our product is essentially a ‘Black Box' for the brain. It measures G-force impact, and if a player is hit hard enough, at a force that exceeds their personal threshold, then a flashing light on the sensor will alert trainers that the athlete needs to be evaluated for a head injury. Our sensors also log data that can be downloaded after a game, to assist doctors or trainers in determining the severity of the head injury.

It is one of four impact sensors which was worn during the 2013 football season by the Newcastle, Oklahoma high school football team featured in the PBS documentary, "The Smartest Team: Making Football Safer." 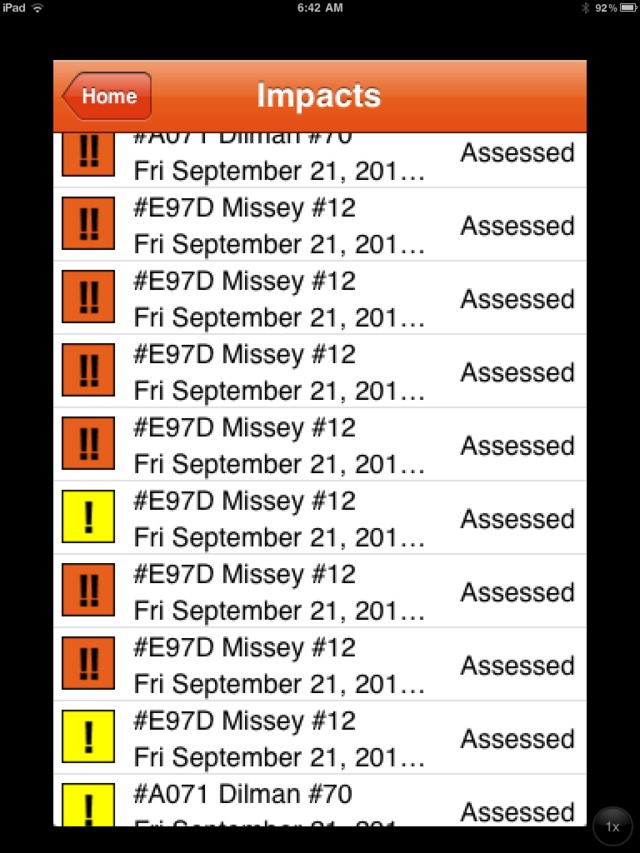 Attached inside a player's helmet, the ShockboxTM wireless impact sensorfrom Impakt Protective measures the g-force of a hit to the helmet from any direction, sending data wirelessly via Bluetooth to a smart phone or laptop computer of an athletic trainer, coach or parent on the sideline and triggering an alert when the athlete suffers a head impact that may of sufficient force to be concussive so they can be checked on the sideline using standard concussion assessment tools, such as the Standardized Assessment of Concussion, Sports Concussion Assessment Tool (SCAT3) or King-Devick test. The Shockbox can also track the number of repetitive head impacts. Shockbox helmet sensors are now available for hockey and football helmets, and versions for lacrosse and snowboard helmets are in the product development pipeline. 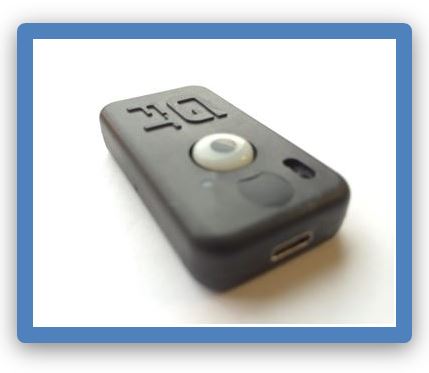 The GForceTracker is slated to be one of the head impact sensors offered for use by youth football programs participating in the Smart TEAM™ pilot program in the fall of 2014.