In addition to providing a variety of new equipment - much of it donated by MomsTEAM underwriters - de Lench assembled in Grand Prairie a team of youth sports health and safety experts and safety equipment manufacturers from around the country and the world, to give presentations to the Grand Prairie youth football and cheer community and sit down for videotaped interviews with Brooke, including:

Over the coming weeks, we will be posting both short "teachable moment" and, for some, longer and/or full-length videos featuring this impressive group of sports safety experts and equipment manufacturers.

Major Funding for the SmartTeams Grand Prairie Pilot Project Is Provided By: 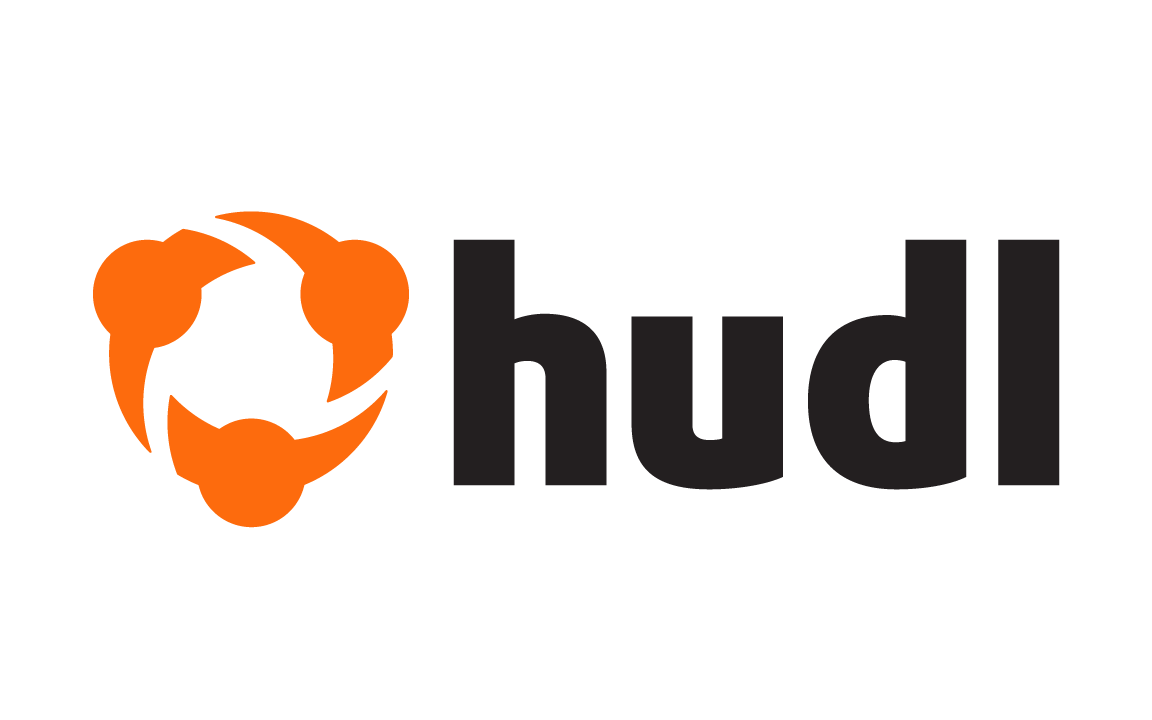